In Re: NFL Concussion Settlement Process 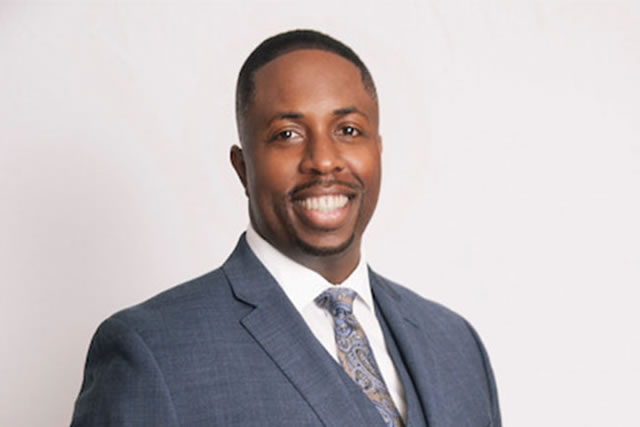 Joey M. McCall, Esq. is the founding Principal and Managing Partner of McCall | Atten, PLLC. Mr. McCall continuously strives to resolve all conflicts for his private clients in the most optimal and effective manner.